Congress Woman, Alexandria Ocasio-Cortez, D, NY launched her Green New Deal February 7, 2019. It is by far the largest plan ever for the United States government to take control of most aspects of every American's life and spend tremendous amounts of money that doesn't exist. It would far surpass the artificial economies of Communist China and the Soviet Union. This is a massive transformation of American society with clear goals and timeline. The Green New Deal resolution is a 10-year plan to mobilize every aspect of American society at a scale never seen before. It aims to achieve net-zero greenhouse gas emissions and create economic prosperity for all. This is preposterous: If implemented, it will replace the unmatched successful capitalism economic model with a profoundly failed socialism economic model. It will obliterate the American currency, which is already seriously compromised by four decades of accumulating a 20 trillion dollar national debt. It will exceed this national debt many times over. 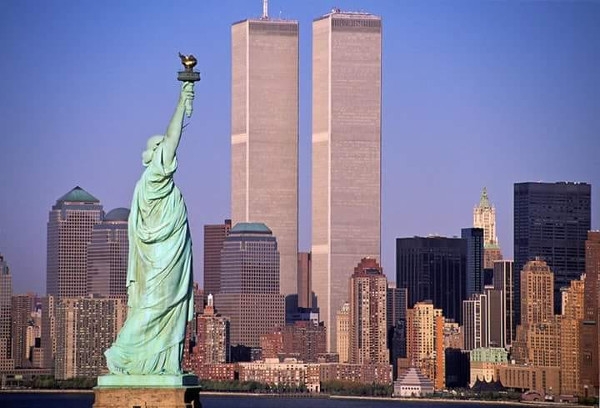 Who is the biggest threat to the continued existence of America? Are they foreign or domesitc? Who will destroy the country by prohibiting use of reliable, affordable fossil fuel, hydro and nuclear energy? Who will spend it out of existence and make its currency worthless? Who will put people in critical decision making positions who have no experience in those areas and don't employ the advice of qualified people? Who will rule America by her/himself instead of by the institutions designated in the Constitution - the Executive, Legislative and Judicial Branches of government? Will America survive as a leading example for a peaceful world?
гороскоп на завтра
планшет купить
смешные статусы
акриловая ванна
Read 1009 times Last modified on Tuesday, 12 February 2019 16:49
Tweet