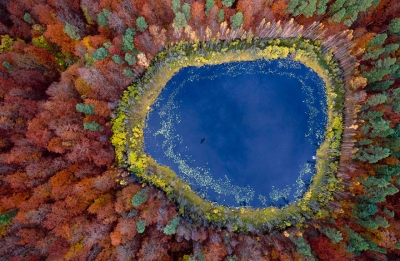 Environmentalists for Nuclear Energy - Poland is one of the earlier active affiliates of EFN - International.

Published in EFN - Poland
Tagged under: 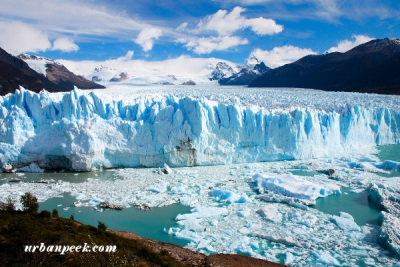 Interest is growing to establish an affiliate of Environmentalists for Nuclear Energy in Argentina. Radioisotopes are used in nuclear medicine and many other fields now in Argentina. Argentina has three nuclear reactors generating about one-tenth of its electricity. Its first commercial nuclear power reactor began operating in 1974. Construction has started on a small locally-designed power reactor prototype, CAREM-25. The next two reactors planned are likely to be built by China National Nuclear Corporation. Source, World Nuclear Association. Bruno Comby, President of EFN - International is working with Federico Bernal at Observatorio de la Energia, Technologia e Infraestructura para el Desarrollo, OETEC to establish EFN-Argentina.

Published in EFN - Argentina
Tagged under: 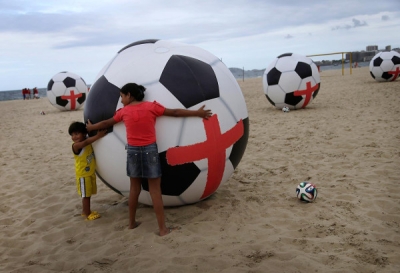 Interest is growing to establish an affiliate of Environmentalists for Nuclear Energy in Brazil. Radioisotopes are used in nuclear medicine and many other fields now in Brazil. Brazil has two nuclear reactors generating 3% of its electricity, and a third under construction. Its first commercial nuclear power reactor began operating in 1982. Four more large reactors are proposed to come on line in the 2020s. Source, World Nuclear Association.

Published in EFN - Brazil
Tagged under: 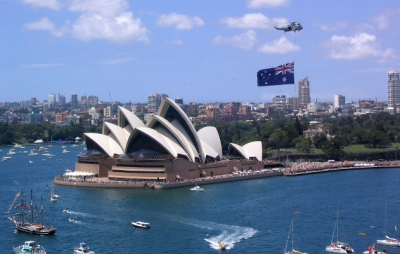 Interest is growing to establish an affiliate of Environmentalists for Nuclear Energy in Australia. Radioisotopes are used in nuclear medicine and many other fields now in Australia. Uranium mining is a key industry. Australians realize that having their own nuclear power plants is the next step. They are interested in smaller reactors to serve a variety of the country's needs.

Published in EFN - Australia
Tagged under: 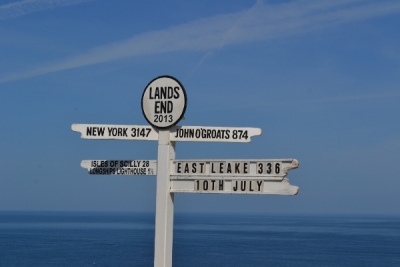 Brendan McNamara, President, EFN-UK - Presenting facts is not an effective way to change opinions, especially if the terminology is specialised. Even so, facts are the real basis of technology and should be accessible. Debate between folks with inflexible positions is the unrewarding stuff of politics. We hope this fully engaged website and a layered set of primers and highly pictorial presentations will at least increase general interest.

Published in EFN - UK
Tagged under: