The Times of India, Vishwa Mohan: India's foodgrain production for the 2016-17 crop year is estimated at record 275.68 million tonnes. The government on Wednesday revised its previous figures upward by 2.3 million tonnes and came at the new figure which is over 4 per cent higher than the previous record production achieved in the country during 2013-14. The production in 2016-17 is significantly higher by 24.12 million tonnes (9.59 per cent) than the output of 2015-16 which was a drought year. 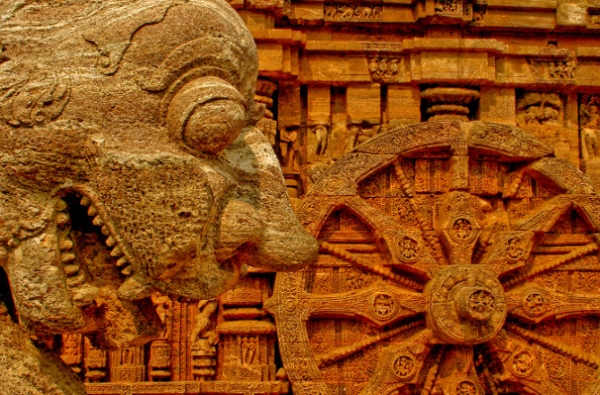