India is set to overtake China as the biggest importer of power-station coal. Indian thermal-coal imports will surpass China’s by 2017 or sooner, Bloomberg Intelligence analysts William Foiles and Andrew Cosgrove said in a report.

China, the world’s biggest energy consumer, is cutting down on coal use to fight pollution. India and its regional peers including Indonesia, Vietnam, Japan and South Korea plan to increase their combined coal-fired generating capacity by more than 204 gigawatts, or 60%, through 2019, as per the report. 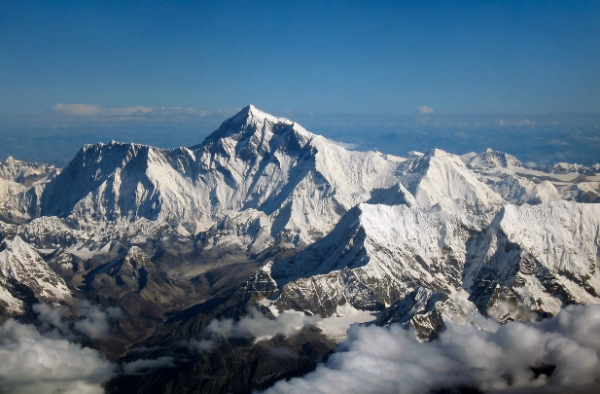