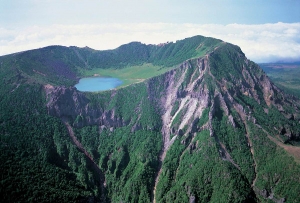 How to build a nuclear power plant (The Economist)

The Economist: THE Barakah nuclear-power plant under construction in Abu Dhabi will never attract the attention that the Burj Khalifa skyscraper in neighbouring Dubai does, but it is an engineering feat nonetheless. Remarkably, its first reactor may start producing energy in the first half of 2017—on schedule and (its South Korean developers insist) on budget. That would be a towering achievement. Of 55 plants under construction, the Global Nuclear Power database reckons almost two-thirds are behind schedule. The delays lift costs, and make nuclear less competitive with other sources of electricity, such as gas, coal and renewables.