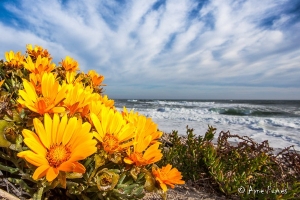 Andrew Kenny, physicist and mechanical engineer: South Africa faces energy calamity on two fronts. First is the disaster of Eskom. Second, and potentially worse, is the disaster of our REIPPPP (Renewable Energy Independent Power Producers’ Procurement Programme) and our lunatic IRP 2018 (Integrated Resource Plan). If the market could choose, our future electricity would be nuclear followed by coal, and perhaps gas or imported hydro in the future. There would be no wind or solar on the grid.

[Note by Howard "Cork" Hayden, physicist: Solar and wind are basically worthless without stabilization from the grid. Left to themselves, but with HUGE battery backup, they "could" run the zoo, but the backup systems would have to be able to provide FULL power for days --- occasionally weeks --- at a time. By contrast, a battery backup system to handle conventional power --- increased baseload (possibly all-nuclear) to include charging the batteries at times of low demand --- would have to store about 20% of one day's energy and deliver about 20% of the power demand. Civilization is far more likely to disintegrate from do-gooders trying to save the world from putative climate change than it is from people using fossil fuels.]

[Note by John Shanahan, civil engineer: In the USA, states are vying with each other to be first to have 100% renewable power with no fossil fuel backup. If political leaders don't come to their senses before installing all those wind turbines and solar panels and stick with fossil fuels and nuclear for baseload energy, their costs for electricity will go up, energy stability and reliability will go down and their global adversaries will be jumping for joy that their enemy is destroying itself - already happening in Germany.]

Tagged under
Published in Wind and Solar 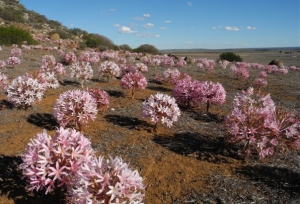 The miracle of carbon dioxide and water (John Shanahan) USofA

John Shanahan is a civil engineer and past president of Go Nuclear, Inc. and Environmentalists for Nuclear - USA: The debate on catastrophic man-made global warming involves many aspects of physics and chemistry for the atmosphere, oceans, land and all aspects of life for animals, insects and humans. It is complicated and elaborate. Dr. Edwin Berry has taken a physics-based systems approach to form a relatively simple analysis of carbon dioxide from fossil fuels added to the atmosphere. His conclusion is that this additional CO2 does not play a significant role in global warming. This article looks at a simple chemical equation for the role of CO2 in the atmosphere. It shows how important carbon dioxide is for many aspects of life on Earth. Get rid of atmospheric CO2 and life will end. Carbon dioxide is not a pollutant. It is essential to life. Love CO2 and nature.

Tagged under
Published in Man-Made Global Warming - Discussing all positions 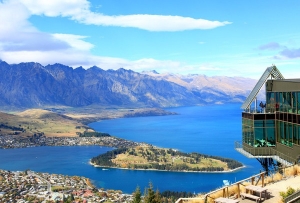 Tagged under
Published in Man-Made Global Warming - Discussing all positions 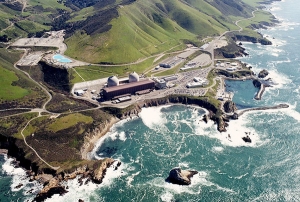 Michael Shellenberger, Founder - President of Environmental Progress: The question is not how humans can gain absolute mastery, since that’s impossible, but rather which machines, on balance, deliver the most good with the least harm. On that metric, nuclear power has always been, inherently, the safest way to power civilization. Michael Shellenberger is an excellent advocate for nuclear power, for improving life for people around the world and for protecting the environment and nature in general. This is an excellent article for people around the world.

Tagged under
Published in Nuclear