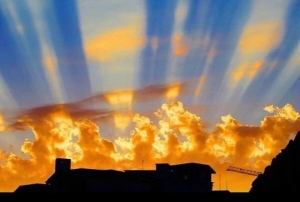 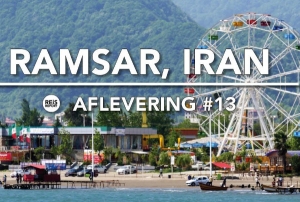 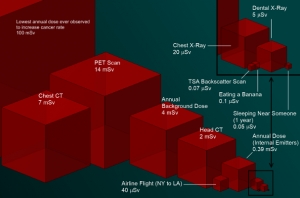 Mohn Doss, Medical Physicist in Diagnostic Imaging: Mohan Doss and Edward Calabrese with life time careers studying low dose radiation and low dose toxins are ignored by this writer for Discover Magazine. Instead he focuses on trying to convince his readers that low dose radiation is dangerous and should not be used or tolerated in modern society. He ignores all the benefits of low dose radiation in diagnostic and therapeutic nuclear medicine and in having affordable and safe nuclear energy. That's what the media so often does. Very unfortunate.