The anti-fossil fuel, particularly anti-coal, non-profit organizations and their counterparts in the American government and the Environmental Protection Agency have caused most of Austral-Asia, Brazil, most of "Green" Europe, Russia and most of the Middle East to apply for membership in the Asian Infrastructure Investment Bank, China's new Coal Bank. American Environmental Policies have contributed to driving manufacturing out of the country, contributing to mass flows of dollars to China and similar countries. China now has a lot of money to invest in Third World Infrastructure Projects, including coal fired power plants, for India, etc. Anti-fossil fuel and anti-nuclear activists, organizations and their politicians claim they can stop global warming, can stop CO2 concentration from rising above 400 ppm, claim that 400 ppm is a crisis Tipping Point. It is impossible for anyone to do these things. The only thing that will be accomplished is turning back modern living standards for many people, which will mean human misery and more destruction of the environment. EFN-USA seeks to identify environmental problems that are real and solvable. 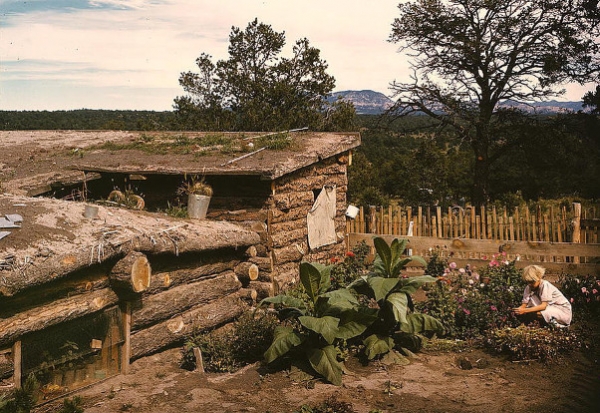