Bloomberg, Weixin Zha, Brian Parkin: By 2030, the eastern German town of Poedelwitz will likely be razed to get at the rich veins of coal beneath its half-timbered houses. The reason: Chancellor Angela Merkel’s effort to steer Germany toward greener energy, which has unexpectedly meant booming demand for dirty coal. “This is unparalleled destruction of the environment,” says Jens Hausner, a farmer who has seen 17 of his 20 hectares consumed by digging equipment that looks like something out of a Mad Max movie. In a bit more than a decade, the hulking machines are expected to claw through the town’s 13th-century church and 40 or so remaining homes. None of this will lead to a significant reduction of atmospheric carbon dioxide. From a scientific point of view, none of this matters. Its all politics, pure politics. 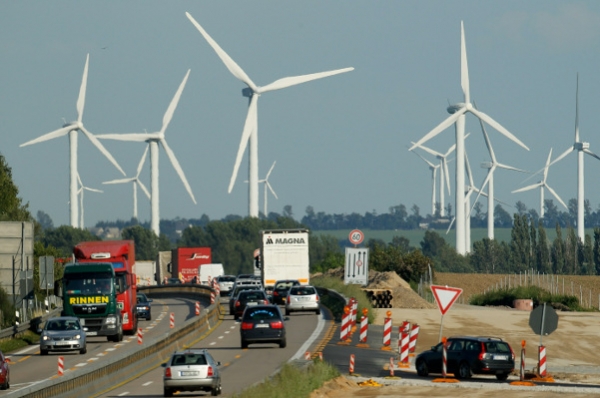