Milton Caplan - Following the fourth anniversary of the Fukushima accident, it is good to see there is less emphasis on the nuclear accident and more discussion of the significant natural disaster – the tsunami and earthquake that killed some 20,000 and destroyed so much, leaving 300,000 homeless. It is now clear that the nuclear accident will not be a cause for radiation-induced cancer, food is not contaminated, and most people can return to their homes should they so desire.

On the other hand, in Germany a decision to shut down some nuclear units in 2011 immediately following the Fukushima accident and to close the rest by 2022 has led to a large new build construction program of lignite-fired units to meet short term energy needs. With several under construction and some now in operation, coal is producing about half of Germany’s electricity. 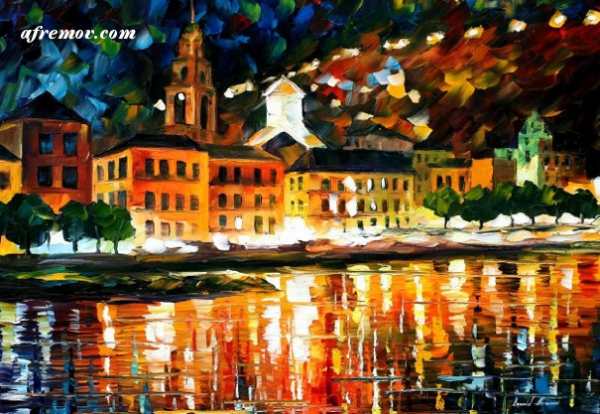